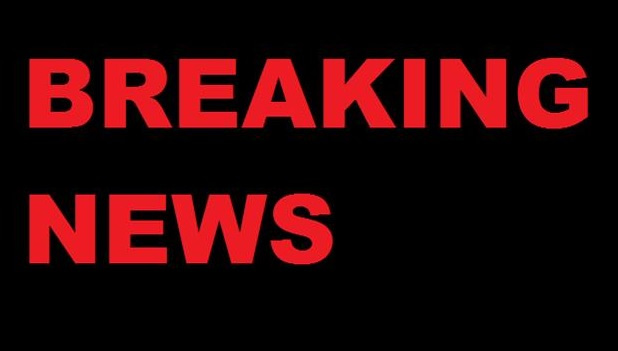 Central line tube strike to go ahead on Wednesday

A Central Line tube strike is set to go ahead on Wednesday, causing travel chaos for commuters and other passengers.

According to the Evening Standard, the strike will go ahead after tube chiefs refused to reinstate a sacked train driver, who was reportedly sacked after opening the train doors at a station while two carriages were still in the tunnel.

Finn Brennan, Aslef’s organiser on LU, told media: “The issues underlying this dispute – fair treatment at work and complying with agreements – aren’t just confined to a couple of areas. The Aslef executive committee is to discuss resolutions from our branches on the Hammersmith & City and Northern lines asking to be balloted for action, with other branches set to follow.

“Unless there is a rapid change of approach from management, working inside existing agreements instead of trying to circumvent or ‘reinterpret’ them, then the likelihood is there will be a network-wide shutdown in the run-up to Christmas.

“Senior figures at Transport for London need to realise just how serious the industrial relations problems on London Underground have become and start to deal with them.

“Aslef does not want to be in a position where we are faced with dispute after dispute. We don’t want to see passenger journeys disrupted and our members having to lose money.”

Separately, members of the Rail, Maritime and Transport (RMT) union has ordered a 24-hour strike from noon on Wednesday on the Piccadilly line in a “breakdown of industrial relations”.

Northern line Bank branch to re-open on schedule on 16...

The Elizabeth line set to open later this month