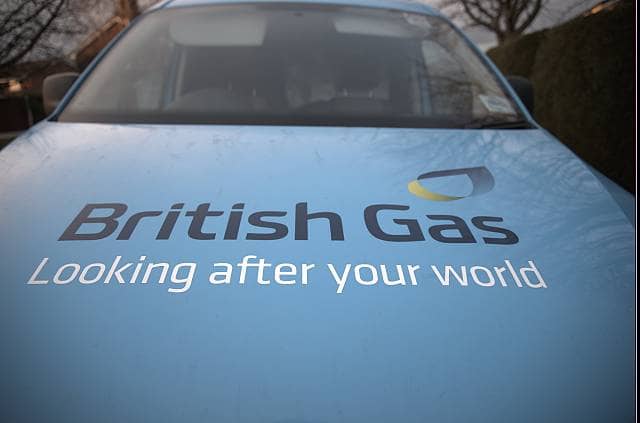 For the second time this year, British Gas has hikes prices for 3.5m customers, its parent company Centrica announced today.This is the second increase this year.

The increase in its standard variable tariff (SVT) means the average bill will rise by £44 from 1 October onwards.

Mark Hodges, chief executive at Centrica Consumer, added: “We understand that any price increase adds extra pressure on customers’ household bills. However, this reflects the sharp rise in wholesale energy costs. In response to rapidly rising wholesale market costs, since April a number of other energy supply companies have increased their SVT prices and Ofgem have also announced a second increase to the prepayment meter cap.

“With more than 70 energy supply businesses now operating in the UK, the energy market is increasingly competitive and we are focused on offering all our customers attractive fixed and bundled deals.”

The SVT was withdrawn for new customers in March and 2.4 million customers on fixed rates are unaffected.