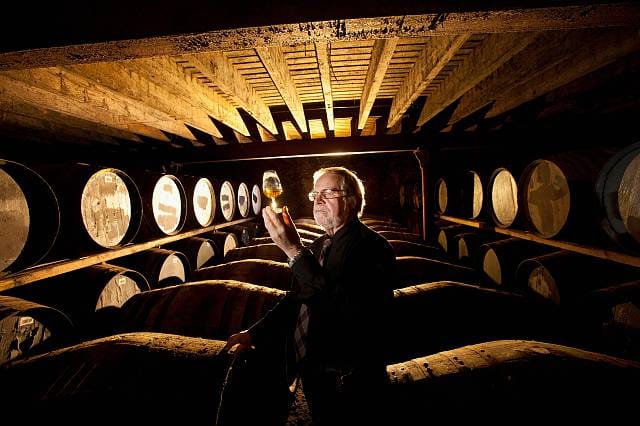 Arbikie Highland Estate on Scotland’s East coast has taken their business one step further, and are now distilling vodka, gin and now whisky.

Arbikie has produced their first Rye Whisky for 100-years, the Rye Whisky retails at £200 a bottle, now the company are four years into casking their own first single malt whisky.

Iain Stirling, Arbikie Highland Estate director said, “Our family, the Stirling family, have been farming for over 400-years so we’re quite good at growing things.”

The company’s vodka and gin are very successful across Europe however, Brexit uncertainty is a worry as they hope their whisky will be as successful.

Stirling said, “That risk is there. We’ll try and plan for it as best we can but if you don’t know the facts, then you can’t really.”

The first half of 2018 shows that the EU are the largest regional destination for Scotch, according to official government figures.

The Scottish Whisky Association have been campaigning for zero tariffs on exports to the EU with “better” terms within trade deals.

Karen Betts, chief executive of the SWA said, “I think I can safely say that it’s been difficult, you know. What’s been hard in these circumstances is the fact that it has all been very last minute.”