Home Brexit Brexit talks are now in the endgame, assures PM May 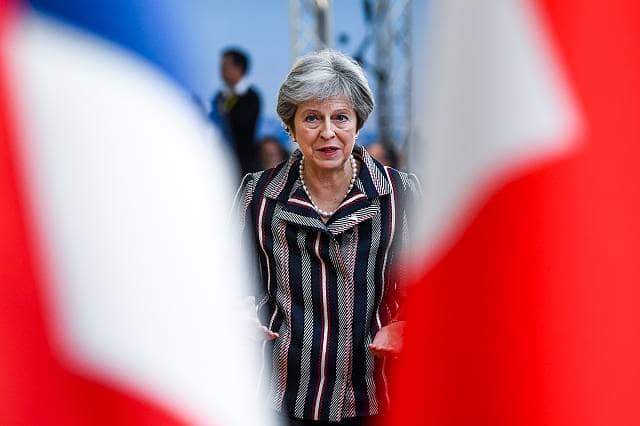 Brexit talks are now in the endgame, assures PM May

Prime Minister Theresa May stated last evening that there were still considerable unresolved issues with the EU over Brexit as the two sides approached the “endgame” in negotiations for departure from the bloc. No final Brexit deal has so far been agreed.

May described the negotiations as immensely difficult and said there would not be an agreement at any cost.

“The negotiations for our departure are now in the endgame,” May said in a speech at the Guildhall in London’s financial district, adding: “We are working extremely hard, through the night, to make progress on the remaining issues in the Withdrawal Agreement, which are significant.”

With under five months until Britain leaves the EU, talks have stalled over a disagreement on the so-called Northern Irish backstop.

May’s compromise plan, which seeks to maintain close trade ties with the EU in the future, faces opposition from Brexiteers, pro-Europeans, the Northern Irish party that props up her government, and even some of her own ministers.