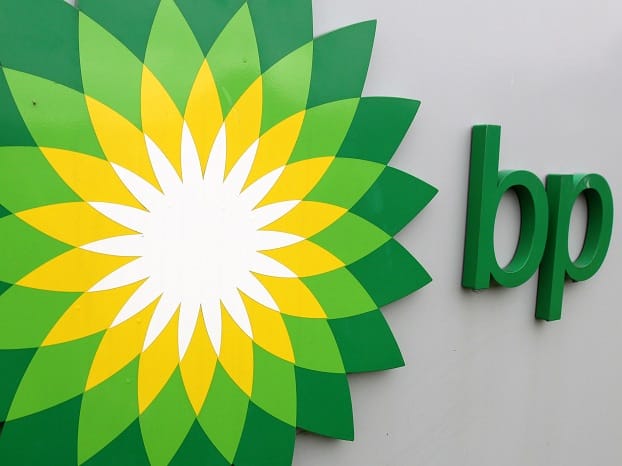 BP forced to pay out another £538m for oil spill

Oil giant BP, which is the official gas and oil partner for London 2012, has taken an 847m US dollar (£538m) hit in the second quarter of the year to cover rising legal costs.

The firm continues to feel the effects of the Gulf of Mexico oil spill from more than two years ago.

BP revealed that additional costs for the last quarter took the total cost for the Deepwater Horizon incident to 38bn US dollars (£24.1bn) – which includes the 20bn US dollar (£12.7bn) trust to cover costs for claims as a result of the incident.

A report from a US government safety panel criticised the oil firm for the April 2010 Macondo blow-out and BP is still struggling to shake off damage caused to its reputation by the disaster.

Meanwhile, the wider picture at BP also reveals cause for concern after it reported a 24% slump in underlying replacement cost profit to 8.5bn US dollars (£5.4bn) during the first half of 2012.

This fall has been attributed to oil prices falling and maintenance work disrupting production.

BP group chief executive Bob Dudley said: “We recognise this was a weak earnings quarter, driven by a combination of factors affecting both the sector and BP specifically.”

The drilling ban imposed on BP in the wake of the Gulf of Mexico spill is continuing to cause problems for production and the firm has increased asset disposal plans as it aims to sell 38bn dollars (£24.4bn) of assets by next year.

Over the last two years BP has agreed to sell assets worth around 24bn dollars (£24.4bn).

BP’s oil and gas production, excluding results from its Russian joint venture TNK-BP, has fallen from 2.46 million barrels of oil per day in the second quarter last year to 2.27 million for the same period this year – a 7% decrease.

The firm is also predicting a further slide in production in the third quarter of the year before starting to pick up in the final three months of 2012.

Following the latest report, shares in BP have fallen by 3%.

Drowning in spread sheets? 6 reasons cloud accounting can save you