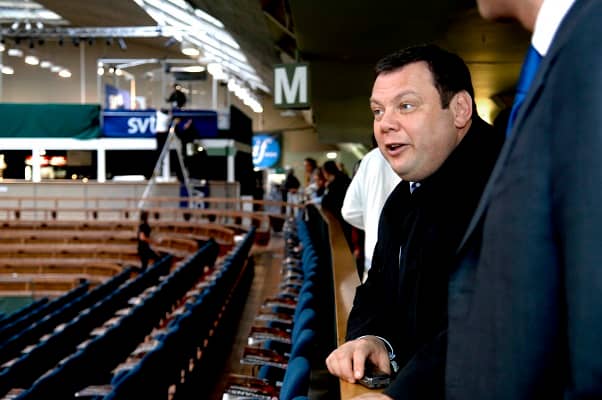 Billionaire oligarch Mikhail Fridman has stepped down from the board of the company which owns Holland & Barratt.

This comes after Fridman who is a close ally of the Russian President Vladimir Putin has been hit with sanctions by the EU.

The EU added him to the sanction hit list and his assets have been frozen in member states and he is also banned from travelling to the bloc.

A Holland & Barrett spokesperson told MailOnline, “Our thoughts are with those affected by the situation in Ukraine.

“We are a UK registered company that has grown over the last 150 years from one store in the UK to over 1,600 stores and operations in 19 countries around the world.

“We are not affected by any sanctions, nor do we expect to be. Our focus, as always, is on supporting the wellness of our colleagues and customers.”

Fridman has refused to criticise Putin and Russia since the invasion of Ukraine started last week and over the weekend he called for bloodshed to end.

He wrote to LetterOne staff, “I was born in Western Ukraine and lived there until I was 17. My parents are Ukrainian citizens and live in Lviv, my favourite city.

“But I have also spent much of my life as a citizen of Russia, building and growing businesses.

“I am deeply attached to the Ukrainian and Russian peoples and see the current conflict as a tragedy for them both.”