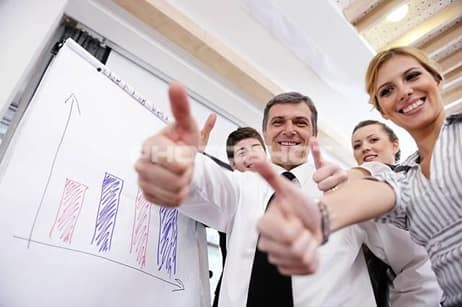 Best European cities to live in

Manchester (35th) has seen the biggest improvement among European cities over the past year and has risen by 16 places in the ranking, according to the latest findings of The Economist Intelligence Unit’s Global Liveability Ranking.

The survey, which benchmarks challenges to lifestyle across 140 cities around the world, found that whilein the past couple of years cities in Europe were affected by the spreading perceived threat of terrorism in the region, which caused heightened security measures, the past year has seen a return to normalcy. Manchester in particular has shown resilience in the city’s recovery from a recent, high-profile terrorist attack, which previously shook up stability.

Roxana Slavcheva, editor of the survey, comments, “An improved security score has meant that Manchester has pulled further ahead in the liveability index, leading London by a record 13 places and 2.2%. What is more, Manchester also represents a regional trend over the past year, where there have been notable improvements in security in several western European cities which have shown resilience in their recovery from terrorist attacks. It remains to be seen whether the impact of Brexit will have consequences for the two UK cities in the ranking.”

Elsewhere in Europe, a long-running contender to the title, Vienna, has succeeded in displacing Melbourne from the top spot due to increases in the Austrian capital’s stability category ratings. Manchester (35th), Paris (19th) and Copenhagen (9th) have seen the biggest improvements in ranking among European cities over the past year, and have risen by 16, 13 and 12 places respectively. Despite these recent improvements, stability is still the lowest-scoring category recorded for western Europe. Conversely, scores for healthcare, culture, education and infrastructure remain high, as would be expected in highly developed urban centres.

Another city with an improved score, Kiev in Ukraine, has enjoyed a period of relative stability after previously reported falls in liveability. Kiev’s score has improved by 8.8% in the past year—the most of any city in the survey—pushing its rank up by 13 places and lifting it from the bottom tier of liveability.You