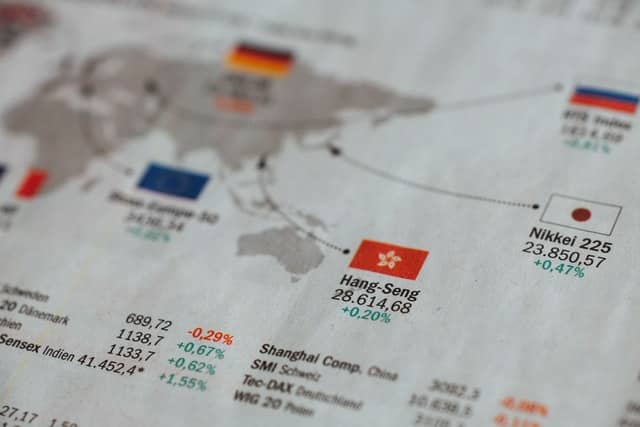 The tourism industry was badly hit by the COVID-19 pandemic and the city of Beijing saw the momentum of the industry halted in 2020. Beijing had become an increasingly popular tourist destination prior to the pandemic with revenue from inbound tourism recorded at $5.16B in 2019. According to data presented by TradingPlatforms.com, Beijing’s total revenue from tourism decreased by over 53% in 2020 for a staggering loss of ¥330B or $50B.

China has long moved on from its isolationist policies and has long encouraged the mainland as a travel destination for tourists. Revenue from China’s tourism sector grew at a strong 13.8% CAGR from 2010-2019 to ¥5.7T or almost $880B. In 2019, China was the fourth most visited country by foreign tourists with 65.7M arrivals for the year.

Beijing is one of the leading tourist destinations in China and the city has been enjoying the growth of the tourism sector until the pandemic of 2020 hit. From 2016-2019 Beijing’s tourism revenue experienced a 5.53% CAGR, rising to a value of ¥622.7B in 2019.

However, COVID-19 shut borders around the world, crippling global mobility and disrupting the momentum built up by Beijing’s tourism industry. Beijing’s revenue from tourism dropped over 53% in 2020 to just over ¥291.Beijing suffered a staggering loss in revenue specifically in inbound tourism where revenue dropped from $5.16B in 2019 to just $480M in 2020.

China felt the effects of COVID-19 before much of the rest of the world did. A clear example of this is in the drop in weekly Airbnb bookings from the period between January 5th to March 7th when the Coronavirus was just news to the rest of the world of what was happening in various parts of China. Beijing experienced a dizzying 96% drop in weekly AirBnB bookings compared to just 46% in Seoul and 29% in Tokyo in this time period.

Tourism in China projected to completely recover within 5 years

In 2019, the absolute economic contribution of tourism in China was estimated at $1.67T. This fell sharply to just $745.5B in 2020 – a decrease of more than 55% but still the largest in Asia and the second-largest overall after the USA. However, projections have the figure bouncing back up by over 40.5% in 2021 to $1.04T. The figure is projected to surpass pre-pandemic levels for the first time in 2023 when the absolute economic contribution of tourism is projected to be at $1.75T.

Despite the turmoil of 2020, China’s absolute economic contribution from tourism is projected to have an impressive CAGR of 20.75% from 2021-2025, reaching more than $2.67T by the end of the forecast period.