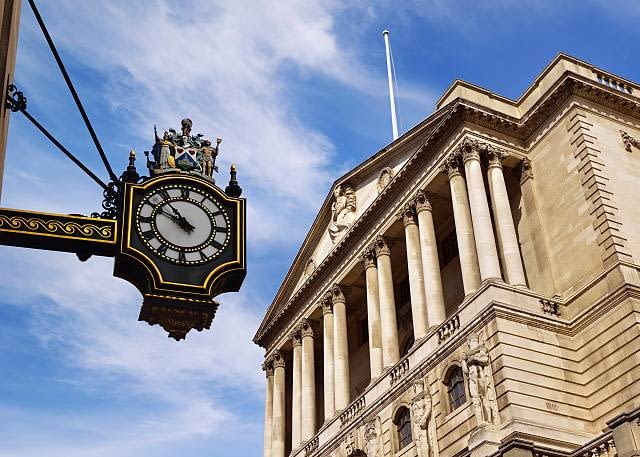 The Bank of England has announced more economic stimulus and is expanding its bond-buying programme, known as quantitative easing, by a further £100bn to help Britain’s economy get through its worst economic downturn in three centuries.

This takes the total programme to £745bn.

It kept its key interest rate unchanged at 0.1%, a record low, as expected.

Neil Birrell, Chief Investment Officer at Premier Miton said, “No change to rates; no surprise. The bond purchase target was increased to £745bn, up £100bn, again no surprise.

“There is nothing in this for markets to react to, but the increase in the bond purchases shows that central banks will keep going to the well to support the financial system and as the BOE says; it is ready to take further action if needed.”

Ranko Berich, Head of Market Analysis at Monex Europe on today’s Bank of England minutes, “The essence of today’s MPC is that although the initial shock to the economy is currently looking to be not as bad as expected, it’s far too early for any victory laps for policymakers, as we have little idea what shape the recovery will take.”