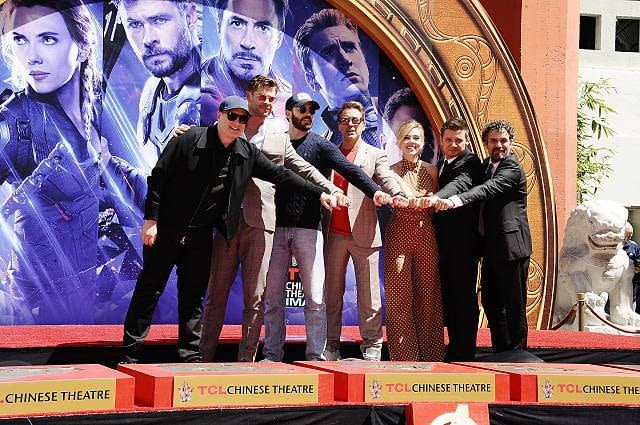 The new film Avengers Endgame has made box office history after taking a record breaking $1.2bn in just five days across the globe.

In China the film made a record breaking $330m after it opened on Wednesday, and in the US the Endgame banked $350m.

Alan Horn, Walt Disney Studios chairman said, “Though Endgame is far from an end for the Marvel Cinematic Universe, these first 22 films constitute a sprawling achievement, and this weekend’s monumental success is a testament to the world they’ve envisioned, the talent involved, and their collective passion, matched by the irrepressible enthusiasm of fans around the world.”

Two in five UK banks fear they are falling behind competitors

Boris has a less than 25% chance of surviving the year as PM, according to the Smarkets exchange

Boris Johnson now has a less than 25% chance of surviving the year as Prime Minister, according …