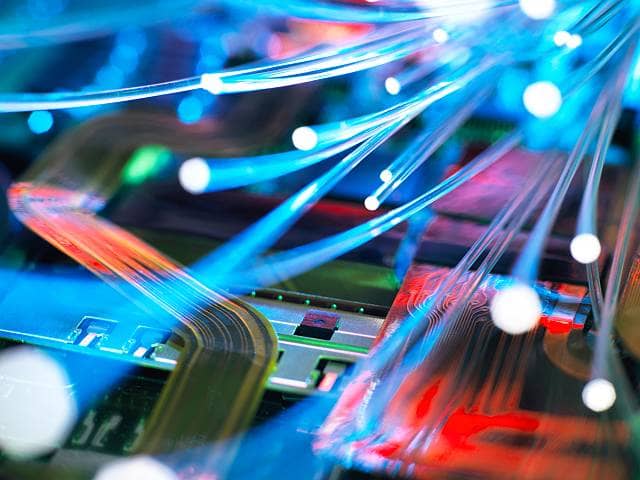 AppNexus to grow workforce across the UK and Europe

AppNexus, a Xandr company, today announced that it has opened headcount for 60 positions across Europe, including in the United Kingdom, France, Germany, Spain, and Italy.

AppNexus, acquired by AT&T in 2018 and now part of its advertising & analytics company, Xandr, is expanding across services, commercial, and a number of other functional teams. This investment aims to foster growth of its business in EMEA as well as augment client support and reach, and diversify offerings, including programmatic media trading and advanced marketplace tools.

AppNexus’ advertising technology platform harnesses real-time analytics and machine learning to power the companies that comprise the open internet. Its enterprise technology and advertising marketplace help marketers reach consumers with more relevant and engaging advertising which helps publishers monetize their content. In turn, this allows those same publishers to offer that content, like quality journalism, video, music, and games, free to consumers across Europe and around the world.

“Backed by Xandr’s resources, we’re doubling down on our EMEA markets, putting the teams in place to support advanced media trading, as well as new layers of service in our marketplace, to continue driving programmatic development across the region.”

With the convergence of digital and television advertising gaining velocity, AppNexus, as part of Xandr, is well placed to support the evolving needs of publishers and media buyers. To this end, the company seeks to grow regional teams by investing in the training and development of local workforces, as well as increase opportunities for women and other under-represented groups in the technology industry.

“We are committed to making Britain the best place in the world to grow a business and look forward to more companies expanding their operations on our shores.”

AppNexus’ commercial business in the United Kingdom was established in 2011, four years following the company’s US-based foundation. Access to highly-skilled talent, labour laws which support employers and protect employees, and an established public transportation system positioned London as a strategic entry point for AppNexus as it expanded into Europe. The London office, now encompassing almost 100 employees, has more than doubled in size since May 2013, outgrowing three offices in the same period.

Nigel Gilbert, chief market Strategist of EMEA said, “The UK advertising market, especially digital, is by far the largest and most advanced outside of the US and continues to grow very quickly.

“Our London base grants us access to relevant skillsets, which, combined with our ability to quickly onboard and train those people, is paramount to our ability to keep pace.”