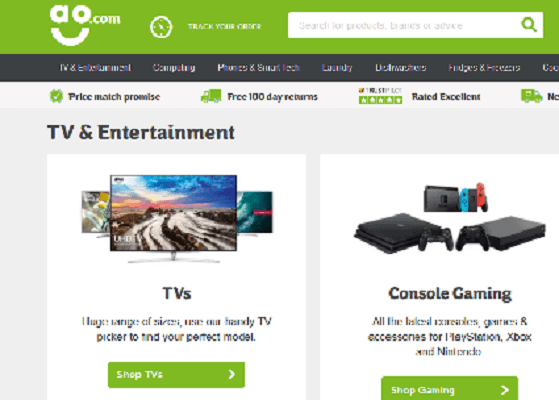 written by LLB Editor 15th Apr 21 11:58 am
Online electricals retailer AO World’s revenue in the year to March 31 increased 63% to nearly £1.7 billion and underlying profits are expected to be in the range of £63 million to £72 million.
That is up from £19.6 million a year earlier and in line with what analysts had pencilled in.
AO World, which sells goods such as washing machines, fridges and laptops online, gained over 2 million new customers during the pandemic
John Roberts, AO World’s founder and chief executive, said: “I expect that we will continue to be a double-digit growth business in the year ahead, even now as we lap the tough comparatives from last year with physical stores open.”

UK Automotive commits to workforce diversity and inclusion with landmark...