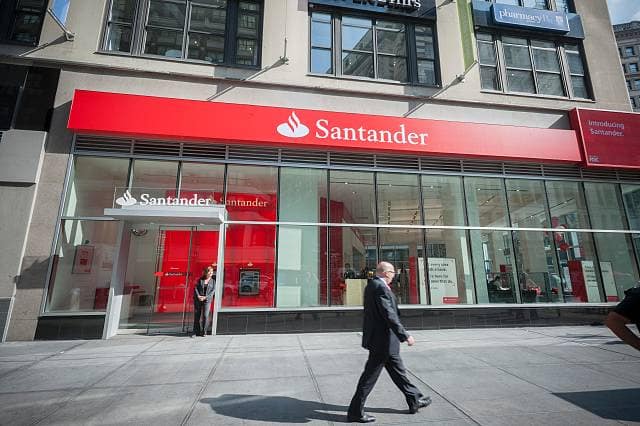 Andrea Orcel is set to pursue a €100m lawsuit against Santander following the Spanish Bank’s move to withdraw its offer to make him chief executive.

According to the Financial Times, Orcel has sent the lawsuit to the Spanish Bank already.

Orcel has demanded Santander hires him as its CEO or pay damages of  €100m, the FT reported. He also alleges Santander breached his contract.