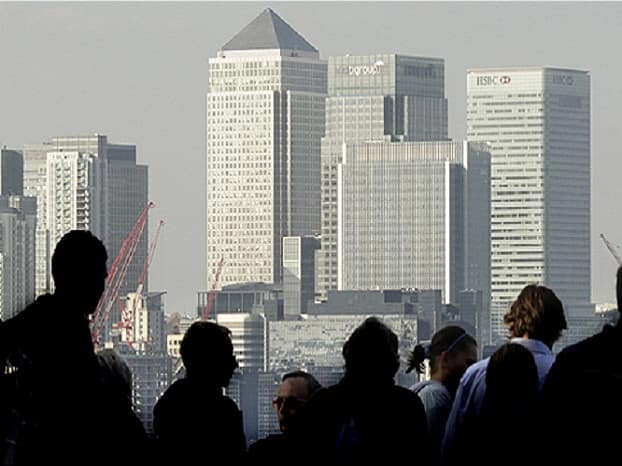 According to the Office for National Statistics (ONS), around 730,000 jobs have been lost since the coronavirus lockdown started in March.

The ONS said employment rates are declining over the last month which saw a further 81,000 jobs lost, but the official unemployment rate is not rising.

This could be caused as many are not actively looking for a job, which helps with the counting for those who are unemployed, the ONS said.

Jonathan Athow, the ONS’s deputy national statistician for economic statistics said, “Figures from our main survey show there has been a rise in people without a job and not looking for one, though wanting to work.

“In addition, there are still a large number of people who say they are working no hours and getting zero pay.”

He added, “The labour market continues recent trends, with a fall in employment and significantly reduced hours of work as many people are furloughed.

“The falls in employment are greatest among the youngest and oldest workers, along with those in lower-skilled jobs.

“Vacancies numbers began to recover in July, especially in small businesses and sectors such as hospitality, but demand for workers remains depressed.”

ONS data revealed that between March and June 649,000 workers dropped off the payroll, most of these job losses happened towards the early days of lockdown.

Tom Pickersgill, co-founder & CEO of Orka Technology Group, said, “Today’s unemployment figures won’t shock anyone, however, I believe that the recovery will be quicker than many expect. This doesn’t necessarily mean that we’ll see a return to the same numbers in full- time 9-5 work though.

“Instead, it’s likely that more people will move to flexible shift work that still offers the benefits and protections of traditional full time employment, while enabling them to work for multiple employers.

“Our own work platform has seen a huge rise in people looking for flexible hourly paid work. We’ve also seen a 175% increase in the number of shifts posted by large employers that we work with. #

“There are several reasons for this, from workers wanting more control over their earnings and work schedules to employers looking for a system where they can man their workforce in line with demand. With a huge emphasis now on flexibility in people’s work life, this trend isn’t going anywhere.”

SMEs feeling the pinch, but firms’ competitive standing could be...