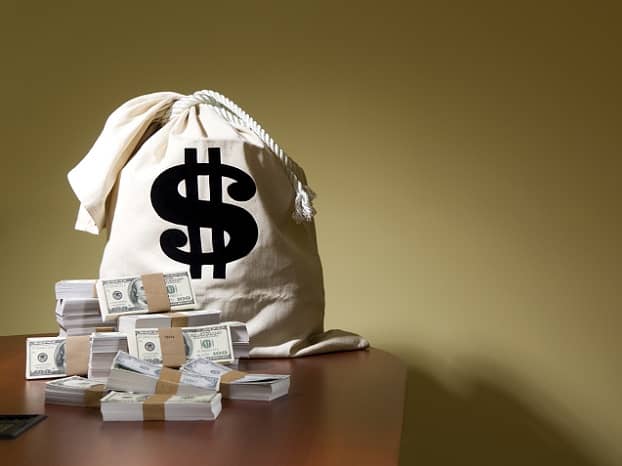 And that amount grew 8% throughout 2012 – although it’s still not as high as the $69.4 trillion peak of 2007, according to the Pensions & Investments/Towers Watson World 500 study.

But that $68.3 trillion is almost double the amount of assets that were under management in 2002.

BlackRock is the world’s biggest fund manager, as at the end of 2012, with total assets under management worth some $3.8 trillion.

Allianz Group is the second largest. It has $2.4 trillion under management.

“The year 2012 was less volatile, and combined with market rises, it is no surprise that most large investment managers gained assets,” said Craig Baker, global head of research at Towers Watson Investment.

“Looking back over a longer period reminds us how dramatically the asset management industry has grown, virtually doubling in terms of asset size in the past decade.

“While this is informative, the real question to ask is how much value it has contributed to investors and end beneficiaries, and broader society, versus how many assets it has just gathered for itself during this time.”

NOW READ THIS: Check out these mind-blowing graphics showing how rich different countries are getting