Home Lifestyle News Will Britain see a white Christmas this year? What are the odds? 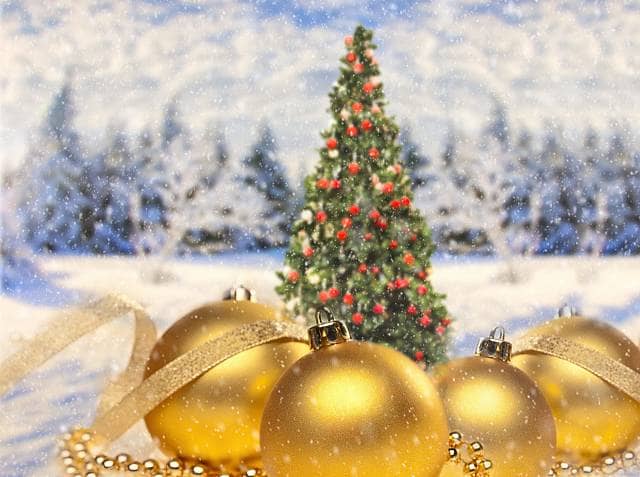 Will Britain see a white Christmas this year? What are the odds?

Grab your pumpkin spice latte before you jump into this article as it may make you nostalgic thinking of a white Oxford Street, mulled wine and a warm wood-fire dinner on Christmas Eve.

Did you know the last time Britain saw snow on Christmas was almost a decade ago in 2010, and even then it didn’t extend to the south of England. So will this year break the jinx and cover Britain in snow all across?

According to some forecasters, it may be too early to guess the weather for Christmas Day. As reported by The Sun, the Met Office stated that it’s not possible to accurately predict any potential snowfall until around five days before the big day.

But others have predicted heavy snow and really chilly winds in mid-November. Temperatures are expected to dip sharply after that as chilly air from Russia can cause snow to blanket the nation. John Hammond, chief meteorologist for Weathertrending told media: “This week’s balmy southerly winds are set to get replaced by chilly easterlies by early subsequent week – extra like Moscow than the Med.”

“White Christmases were more frequent in the 18th and 19th centuries, even more so before the change of calendar in 1752 which effectively pushed Christmas day back by 12 days,” the Met Office adds. Because of climate change, it is now “extremely unusual” to experience a white Christmas like a decade ago.

What are the odds according to bookmakers?

Coral is offering odds on snowfall on Christmas Day: Aberdeen is 2-1 to have a white Christmas, Manchester is 4-1 and London is 5-1.

Coral’s spokesman said: “We might be enjoying some autumn sunshine now but all the signs are pointing towards a bleak winter, with weeks of snow forecast for the Christmas months. Our odds suggest there’s a real chance of this winter entering the record books as the coldest.

Skybet is offering 5/2 odds on a white Christmas in Glasgow, 3/1 in Belfast, and 4/1 in London and Cardiff.

Till then we can keep our fingers crossed and pray for a magical, white Christmas!