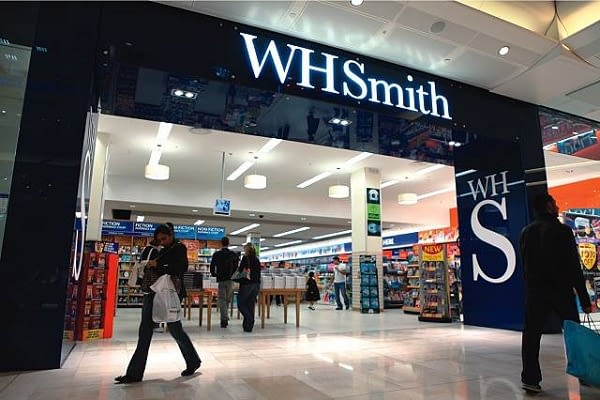 WH Smith has issued a sales and profit warning in the light of the impact of coronavirus on its business.

It said it had been monitoring the financial impact of Covid-19 since the outbreak began across both its travel division, which includes airport and railway station outlets, and its High Street business.

In Asia Pacific, which accounts for about 5% of its travel division’s revenue, it said it had seen a “significant impact on the business since February”.

“For UK Travel, we expect revenue for the six months to be down approximately 15% on expectations which includes airports, our most affected channel, down 35% in March and April.