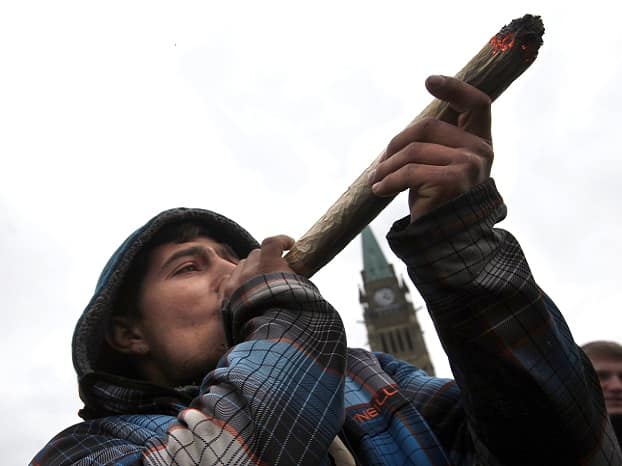 London saw one fire a fortnight last year, thanks to the capital’s burgeoning cannabis industry.

According to the London Fire Brigade, the number of fires in homes that grew cannabis have more than doubled the number in 2010.

According to the London Evening Standard, the police have issued 13,000 warrants and closed down more than 440 cannabis factories since September 2012.