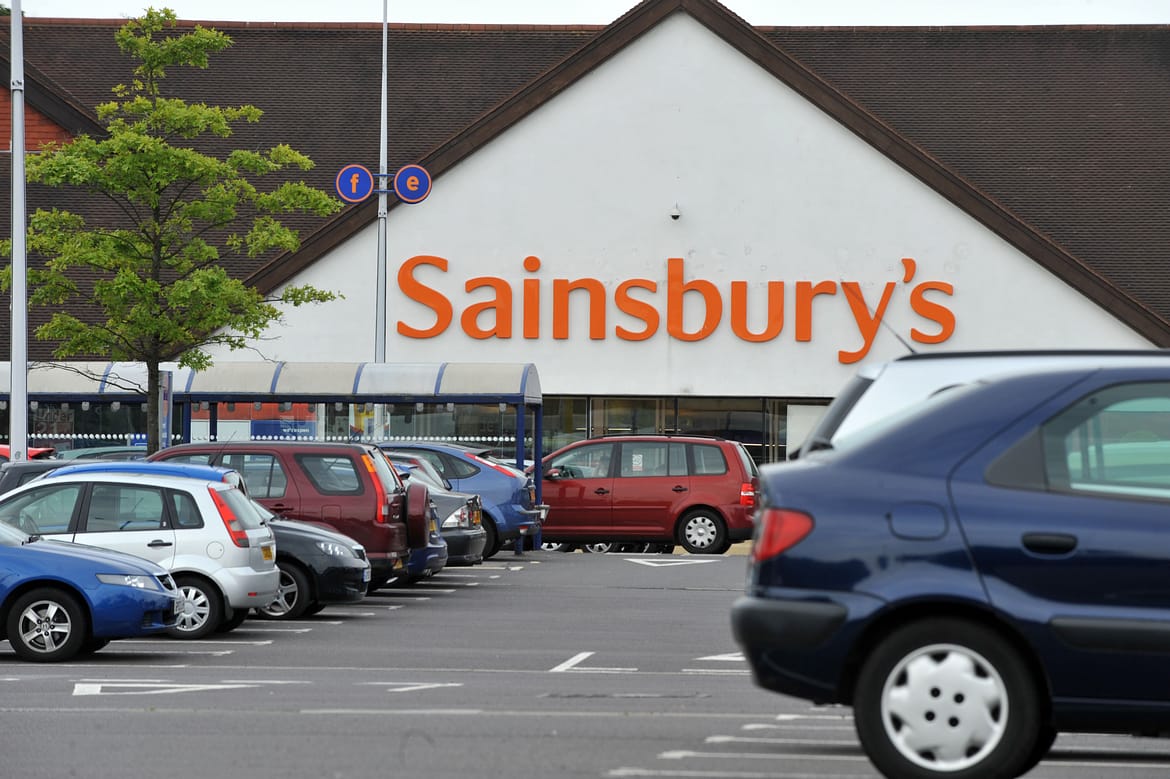 The chief executive of Sainsbury’s Mike Coupe has now apologised after he was caught singing “We’re in the Money” hours after announcing that the supermarket he runs would buy rival Asda in a £12bn deal .

Watch Sainsbury’s CEO sing “we’re in the money” while waiting to talk about the £12 billion merger with Asda – he’s since apologised for his “unguarded moment” https://t.co/Kuaowz0q1upic.twitter.com/jYMngcahS2

“We’re in the money, the sky is sunny. Let’s lend it, spend it, send it rolling along,” Coupe was seen on ITV camera singing and humming.

This comes at a time when the Asda deal has already made Coupe significantly richer, with his 1.28m shares going up in value by £500,000 following the announcement.

However, Coupe has now clarified: “This was an unguarded moment trying to compose myself before a TV interview. It was an unfortunate choice of song, from the musical 42nd Street which I saw last year.”