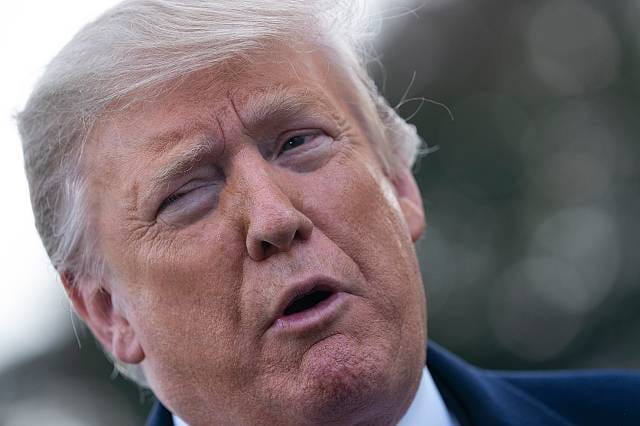 written by Purvai Dua 27th Nov 18 11:15 am
US President Donald Trump has suggested that a Brexit deal could hamper trade ties with the US.
Trump told reporters: “Right now if you look at the deal, [the UK] may not be able to trade with us. And that wouldn’t be a good thing. I don’t think they meant that.”
The comment is set to bring fresh troubles for Prime Minister Theresa May who is already facing an uphill battle in order to get the Brexit deal approved by a divided parliament.
Cabinet Office minister David Lidington later clarified that Trump’s comments “were not unexpected” and negotiations on a trade deal with the US were always going to be “challenging”.
“The United States is a tough negotiator,” he told BBC Radio 4’s Today. “President Trump’s always said very plainly ‘I put America first’. Well, I’d expect the British prime minister to put British interests first.”