Home Business News Wales is on a ‘journey towards independence’ 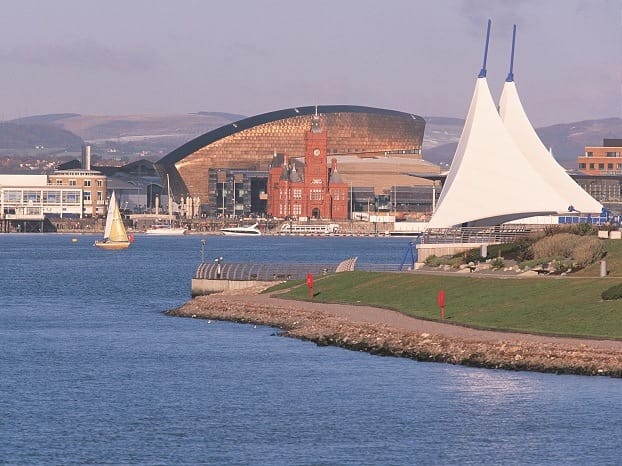 Wales is on a ‘journey towards independence’

According to a new report, Wales should prepare for independence and hold a referendum to get views on leaving the UK.

If the view is to leave the UK then the Welsh government will request an in or out vote from Westminster, which would most likely see Prime Minister Boris Johnson not allowing the devolved nation from leaving.

Plaid Cymru who set up the independence commission, said the referendum will test the views of the Welsh people by setting out constitutional options.

The report said that Wales is “already on a journey towards independence” as the country has their own legislative powers.

The commission chair, former Plaid MP Elfyn Llwyd said, “Many of our people have become aware for the first time of the positive advantages for Wales of possessing its own democratic institutions, the Senedd and Welsh Government.

“The commission believes that independence, providing much greater control of our own affairs, is the status for which Wales should aim.”

Following the report which was published on Friday, Plaid Cymru leader Adam Price said his party will “consider its recommendations.”

He said, “Something is happening in Wales. Support for independence is at the highest it has ever been. Our nation is on the march and people are waking up to the idea that independence is possible.

“This report will play a crucial role in the national conversation on independence.”

The report highlights that a fundamental improvement to the Welsh economy can only be achieved by a sovereign Wales.

Wales failure to make economic progress is because the country is “trapped within an economy overwhelmingly shaped in the interests of the City of London.”

The reports added, “There are lessons to be learned from Ireland, formerly one of the most peripheral and poorest parts of the UK.

“It is now a confident, self-assured independent nation, one of the richest parts of these Isles, with a seat at the United Nations.”