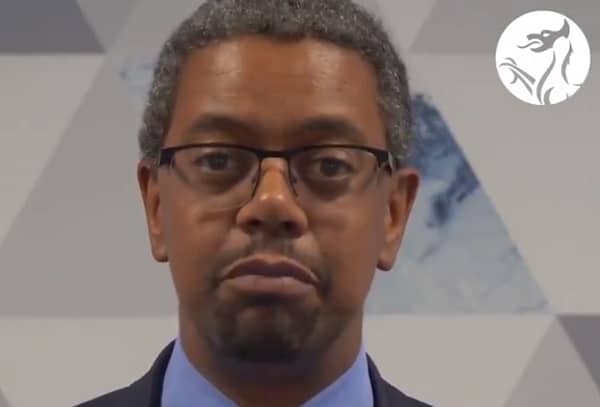 The Welsh Health Minister Vaughan Gething has said that Wales in a “very serious” and the government are reviewing the current coronavirus situation daily.

He said on Monday during a press briefing that the Welsh government are not ruling out a second national firebreak.

The Health Minister added that they will conduct a full review next week, and told reporters that another firebreak is not off the table.

Gething announced that all seven health boards in Wales are to start administering vaccination jabs from Tuesday.

Rumours have been circulating that there will be a new national 9pm curfew in the country, Gething said, “A curfew has never been a response we’ve considered. It’s absolute rubbish.”

In Wales there was a further 802 deaths last Monday and three more people have died, which brings a total of 91,013 cases since the start of the pandemic and 2,711 deaths.