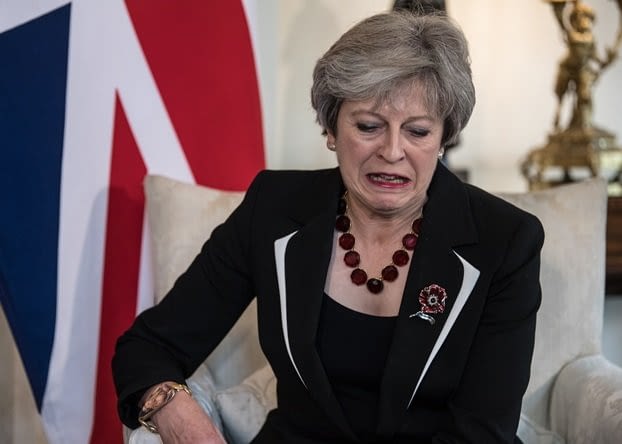 written by Mark Fitt Political Journalist 3rd May 19 9:10 am

The public’s voice has been heard, they are fed up with the two main parties as the Brexit turmoil continues and the Tories are divided with their own party.

An enormous swell of support has been voted for the Liberal Democrats, whilst the Conservatives and Labour lost control of many councils across the UK.

Labour leader Jeremy Corbyn who has been eyeing up number 10 Downing Street has lost the inroads, as they have lost 85 seats and three councils, Bolsover, Wirral and Hartlepool however, they gained Trafford.

Labour MP Andrew Gwynne told BBC Radio 4’s Today programme, “For many people, it was their first opportunity to express that sense of frustration and the two main parties have borne the brunt.”

Sir Graham Brady, who chairs the Conservative backbench 1922 Committee told the BBC, “We need to be more obviously competent as a government and we need to make progress – crucially on the central issue of Brexit.”

The strongest party who gained the most ground was the Liberal Democrats, they gained 303 seats and control of eight councils, Somerset West and Taunton, Hinkley and Bosworth, Chelmsford, North Norfolk, Bath and North East Somerset, Winchester, Cotswold and the Vale of White Horse.

Liberal Democrat MP Wera Hobhouse said, “Voters have given their verdict on Brexit to the two main parties.

“It is our big night. We have made the biggest gains since 2003. The Liberal Democrats are back.”