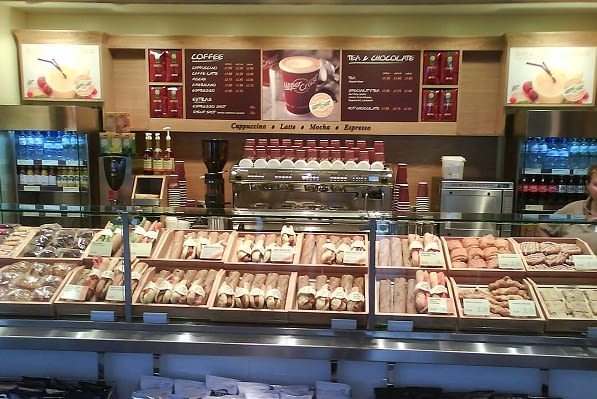 The owners of Upper Crust and Café Ritazza has said due to the grounding of Boeing 737 MAX planes they have taken a continued hit as passengers have been moved away from terminals.

However, SSP who operates Burger King and recently acquired Jamie Italian restaurant at Gatwick Airport said overall sales were up.

UK ariports were stronger compared to their stores in railway stations, and the rest of Europe sales struggled in Nordic countries due to refurbishments in airports.

SSP said the US and Canada were hit very hard from the impact of Boeing grounding their 737 planes.

They said, “In North America, like-for-like sales growth was driven by increasing passenger numbers, although some of our airports have been impacted by the grounding of Boeing Max 737 aircraft and the transfer of passengers away from our terminals.”