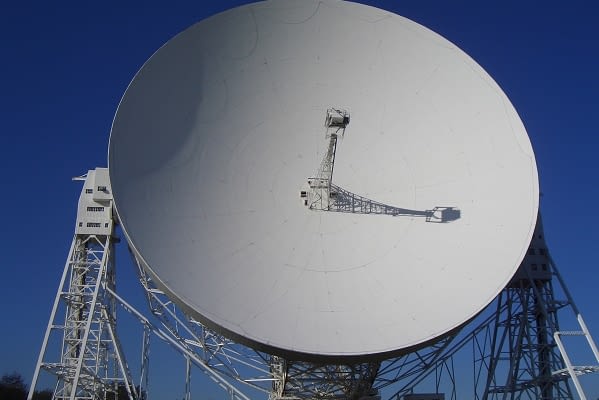 Jodrell Bank the observatory in Cheshire, which is owned by the university of Manchester, and has been at the forefront of astronomical research has been given World Heritage status by Unesco.

Heritage minister Rebecca Pow said, listing Jodrell Banks role in transforming everyone’s understanding of the universe will also “make sure that this remarkable site will continue to inspire young scientists and astronomers all over the world.”

The Cheshire observatory is also home to the Lovell Telescope which is the largest steerable dish radio telescope in the world at 76.2 m (250 ft) in diameter.

In 1988 the Lovell Telescope at Jodrell Bank became a Grade I listed building, and Bernard Lovell and Charles Husband were knighted for their roles in creating the telescope in 2006.

Jodrell Bank now becomes an international historical site like, Machu Picchu, the Great Wall of China and the Taj Mahal on the Unesco heritage list.