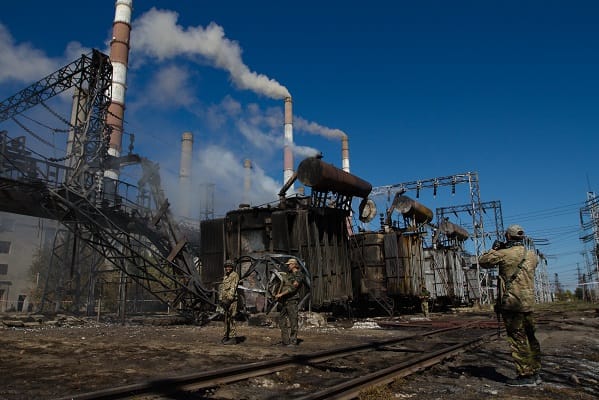 President of Ukraine Volodymyr Zelensky said they are only ready for talks on ending the war when Vladimir Putin will be ready to end it.

The war in Ukraine has now entered it’s fourth month and both sides taking heavy causalities daily, particularly in the eastern Ukrainian city of Sievierodonetsk.

Sievierodonetsk is now the scene of ferocious fighting which is happening door to door, street to street as Russian troops have reverted to guerrilla warfare tactics.

President Zelensky said in an interview with the German broadcaster ZDF, on Tuesday, “The main thing that distinguishes me from that time [peaceful] is that I am not looking for a balance.

“In order to somehow agree on something.

“We know exactly what we are doing.

“I have no doubts. We ready to talk only when the other side is ready to end the war. There is no time for talking.”

“There should be no doubt. We must act, because time works for your enemy, not for us,” he added.

The Ukrainian President told the German broadcaster,  that “we are on our own land, this is our people and our territory.”

“It is very painful to lose people. But we will lose everything if we give in to Russia in this war,” he stressed.