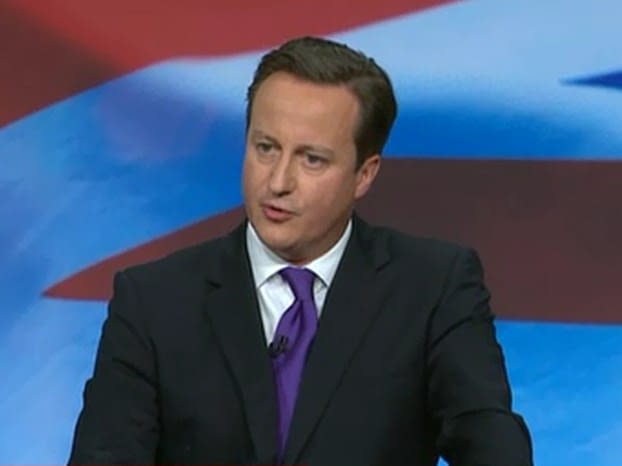 The UK will become one of the first countries to expose the ownership of “shell companies” and make a full list of them public.

Shell companies are entities that are widely used to hide tax evasion and money-laundering from authorities.

David Cameron will announce in London today that the “cloak of secrecy” created by shell companies – which exist only on paper to allow for shrouded accountancy wizardry – “has fuelled all manner of questionable practice and downright illegality”.

The Prime Minister will make a register of shell companies public. This could happen as early as 2015.

The Prime Minister hopes that exposing the identities of those behind shell companies will discourage tax evasion.

He will say today: “For too long a small minority have hidden their business dealings behind a complicated web of shell companies and this cloak of secrecy has fuelled all manner of questionable practice and downright illegality.

“Illegality that is bad for the developing world – as corrupt regimes stash their money abroad under different identities.

“And illegality that is bad for Britain’s economy too – as people evade their taxes through untraceable trails of paperwork.

“Not only is this hugely unfair to the millions of hard-working people in Britain who pay their tax but it’s also bad for business.”

Tax transparency was central to talks at the G8 Summit in Northern Ireland this year, and Cameron will today encourage other world leaders to follow Britain’s move into greater tax transparency.