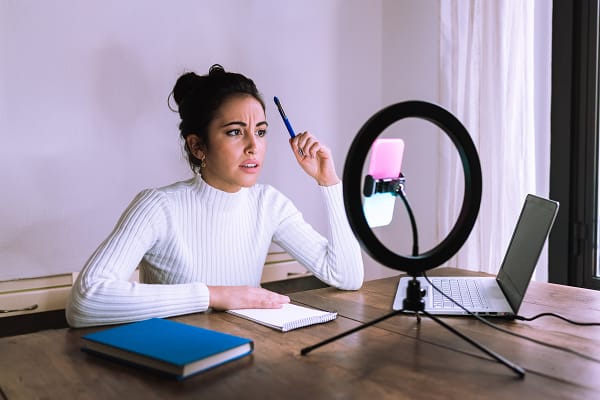 New data launching today, on UK freelancer day, reveals the impact of the cost of living on businesses’ headcounts and the UK freelance community.

The study from Fiverr reveals that so far in 2022, half (49%) of UK freelancers have increased their workload. Whilst 43% say this is due to demand, over half (51%) have done so as a result of the rising cost of living.

How the rising cost of living is impacting UK freelancers

According to the study, 23% of business owners say the rising cost of living could mean they need to cut staff this year, and 20% say they would plan to use more freelancers.

In fact, 1 in 4 of freelancers say they earn enough freelancing, but can’t afford to save and a further 25% of freelancers worry about making ends meet in the future. 63% believe that the rising cost of living is impacting their retirement plans.

Entrepreneurial freelancers are facing the challenges of increasing demand and external economic factors head-on by quickly adapting their approach and offering. 21% have taken it among themselves to increase the scope of their services or upskill in certain competencies (19%) to meet current demands.

Peggy de Lange, VP of International Expansion at Fiverr said, “Since the pandemic, freelancers have become a vital part of the UK workforce, supporting businesses with a rapid shift to digital and remote work.

“Now, with the rising cost of living impacting businesses’ bottom line, freelancers are helping to fill gaping talent gaps created by a combination of staff cuts and the Great Resignation.

“However, our data confirms that freelancers are also feeling the financial pinch, so government should ensure to support them and the integral role they are playing as this situation evolves”