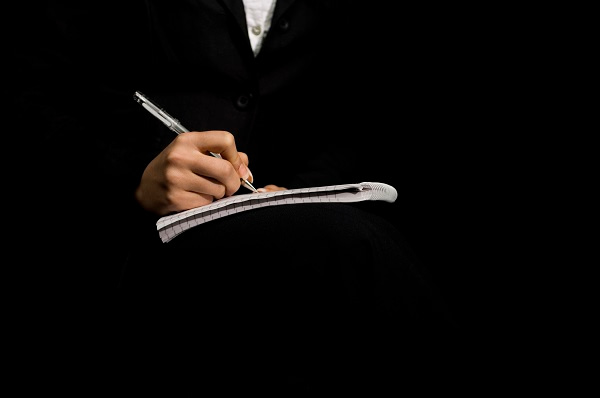 In the UK the Trades Union Congress (TUC), a union body, has called for an “emergency budget to help working families who are at “breaking point” because of the cost-of-living crisis.

The TUC has estimated that energy bills will rise at least 10 times faster than wages this year, the Press Association reports.

The union body said measures announced in the Chancellor’s spring statement last week were “woefully inadequate”, warning of the worst living standards crisis in generations. It wants chancellor Rishi Sunak to increase the minimum wage to at least £10 an hour, new grants paid for by a windfall tax on energy and oil company profits, and an increase in universal credit.

Frances O’Grady, the TUC’s general secretary, said: “People shouldn’t be struggling to cover the basics, but millions of families have been pushed to breaking point by spiralling bills and soaring inflation.

“This is a living standards emergency. Rishi Sunak must come back to Parliament and present an emergency budget. We need a proper package of economic support for families.

“Britain faces the worst living standards crisis in generations. We need an emergency budget to bring down energy bills and to boost pay, universal credit and pensions.”