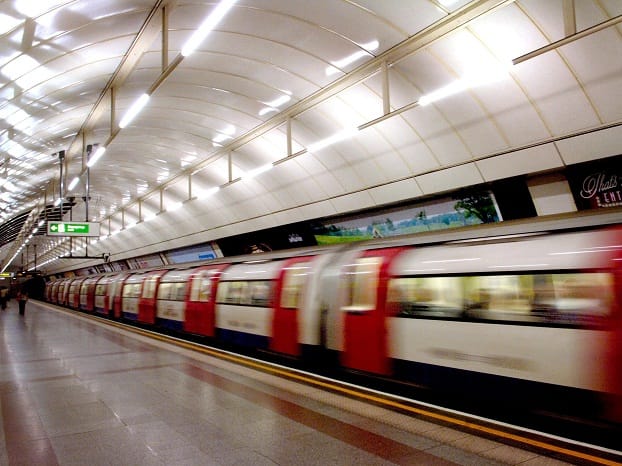 Tube drivers have called for strikes on Boxing Day in a dispute over pay and working bank holidays.

Trade union Aslef is demanding up to three days pay and a day off for working on Boxing Day.

The union and Tube bosses are discussing an offer at conciliation service Acas today.

However, a “senior union source” told the London Evening Standard: “We have overwhelming support in favour of strike action.”

To avert strikes, London Underground made an offer to tube drivers which includes allowing Boxing Day volunteers “to exchange one day’s annual leave for pay, work Boxing Day and take a day off later or take annual leave.”

“We have been in discussions with the Aslef leadership to find a way to end this dispute and we made what we believe was a very fair offer.

“Unfortunately, this was not accepted and the offer has now been withdrawn so that further options to resolve the issue can be explored with the union at Acas today.

“LU has a long-standing agreement with all trade unions which covers working arrangements on bank holidays, including Boxing Day.

“Further industrial action will not achieve anything and I would urge Aslef leadership to work with us to resolve this dispute.”

You also need to read this…