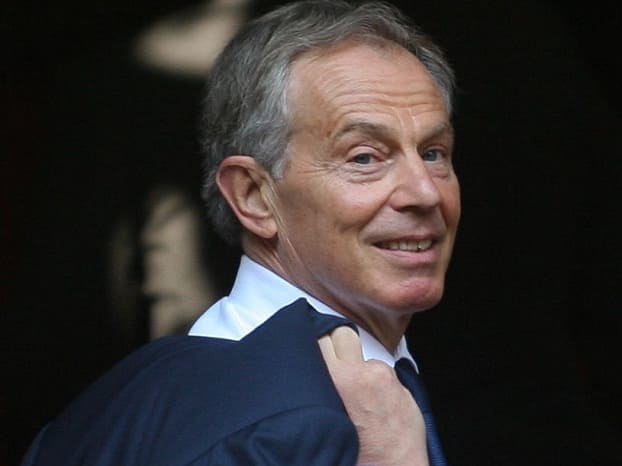 Tony Blair had a “bumper year” last year with two of his businesses raking in more than £13m.

Latest Companies House Accounts show that the former Prime Minister’s company Windrush Ventures saw a turnover of £14.9m for the 12 months to April 1, 2013. The profits of the management consultancy were up £650,000 to almost £2m. Also, cash in the bank was £8.8 m, up from £1.5m the previous year.

Accounts showed that Firerush, another company owned by Blair, holds £4.6m in cash, up from £1.2m.

A City accountant who analysed the figures told the Daily Telegraph that Blair has had a “bumper” year.

“These numbers are a big improvement on last year. Mr Blair has had a very good year. This is a bumper year – his best year yet,” he said.

A statement on Blair’s website read: “These are the financial statements of the two companies through which the operating costs of the Tony Blair group’s global activities are paid. They do not represent his earnings or the earnings or the profit of his businesses and are not referable to them.”