Home Business News Third wave ‘unlikely’ to hit this summer, but ‘more likely to be autumn’ 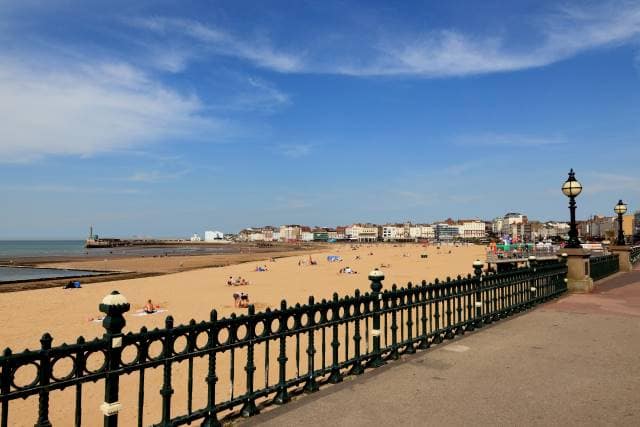 Third wave ‘unlikely’ to hit this summer, but ‘more likely to be autumn’

Government scientific advisors have said a third wave is unlikely to hit Brits this summer as it is down to “timing” and more likely to happen in the “autumn.”

Last week scientists from the government’s Scientific Pandemic Influenza Group on Modelling (SPI-M) said that a third wave is likely to happen this summer once restrictions are lifted.

Now they have said that due to seasonality their modelling does provide “some big caveats” which has an impact over their predictions, a senior government scientist told The Telegraph.

The scientists admitted that “A lot depends on seasonality as well so it may well be that it’s more like autumn than summer.

“Is that going to be affected by what’s happening in Europe? Well, possibly in the sense that if you get lots of travel coming back and forth that might increase it

“I think that the expectation is that there will be further waves, but they won’t be as big as the ones that we’ve had, unless things go badly wrong.

“Timing, I think it’s more likely to be autumn than summer, but we’ll see.”

Stephen Griffin from Leeds University medical school, told the Observer the country is at risk from a third wave as lockdown restrictions are being eased.

Griffin said, “There are areas in West Yorkshire, the Black Country and other regions that still have high infection rates.

“However, many people there cannot afford to self-isolate. We need to tackle that issue urgently or the virus will come back again.”

Today the Prime Minister, Boris Johnson urged caution to the nation and to “behave responsibly” as pubs and other businesses reopen.

Johnson said, “I’m sure it will be a huge relief for those business owners who have been closed for so long, and for everyone else it’s a chance to get back to doing some of the things we love and have missed.

“I urge everyone to continue to behave responsibly and remember ‘hands, face, space and fresh air’ to suppress Covid as we push on with our vaccination programme.”