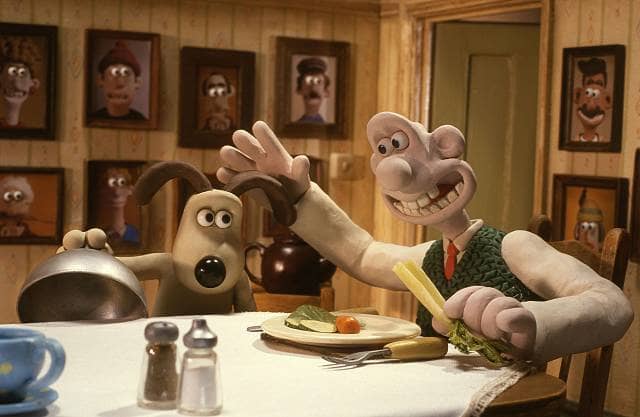 To celebrate the 30th anniversary of Wallace and Gromit hitting our TV screens new commemorative 50p coins are available for sale on The Royal Mint website and will not enter general circulation.

The coins were designed by Nick Park, the Wallace and Gromit creator and Aardman Animations. The coins have the Latin inscription ‘caseus praestans,’ which mean ‘cracking cheese.’

Park said, “When A Grand Day Out was first screened 30-years ago, we never expected for Wallace and Gromit to become such a long-standing, well-loved series around the world.

“It’s been an honour to work with The Royal Mint to bring the pair to life in a new way, and everyone at Aardman is so excited to see the pair on a coin.”

Nicola Howell, director of the consumer division at The Royal Mint said, “Wallace and Gromit are two of Briton’s most loved characters, so we felt it was only right that we marked this momentous anniversary by giving them a place on UK coinage.

“The films are such a huge part of our popular culture and are loved by generations of all ages, so we’re delighted that we can be a part of the 30th anniversary celebrations.”

Pensioners could be amongst the hardest hit by soaring inflation