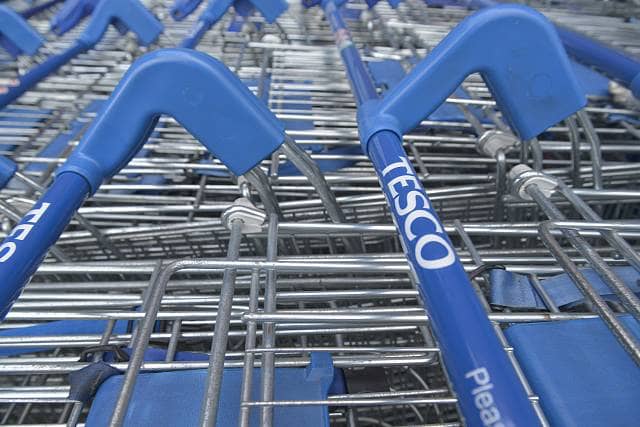 The UK’s biggest retailer, Tesco, is considering the sale of its stores in Thailand and Malaysia.

Tesco has about 2,000 stores in the two countries under the Tesco Lotus brand and employs some 60,000 people. If a deal is agreed, it would mean an almost complete retreat from international markets for the supermarket giant.

Laura Lambie, senior investment director at Investec Wealth and Investment, told the Today programme that Thailand was an important market for Tesco, accounting for £5bn of its revenue.

While Tesco had already withdrawn from “more mature markets” such as the US, Japan and Turkey, it had recently announced plans to open another 750 stores in Thailand, she said.

Margins in Thailand were also higher, at 6%, compared with 3% for the UK, she added. “There will have to be a fairly high asking price for Tesco to be prepared to let it go.”