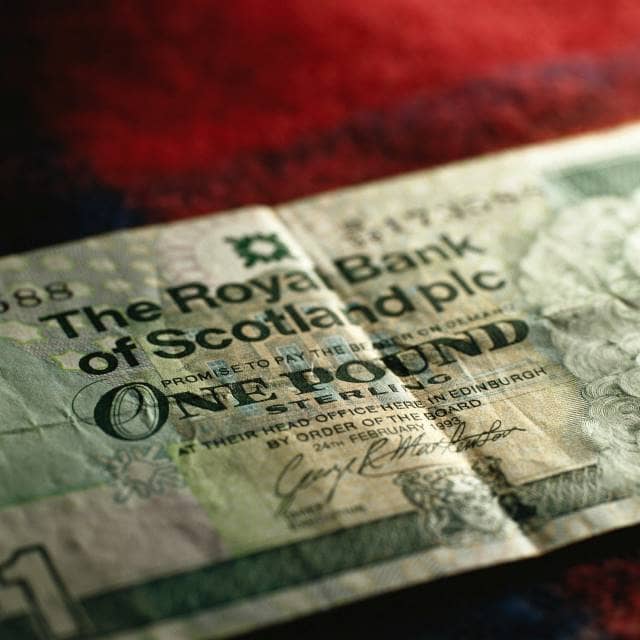 A survey conducted by market research company Censuswide Scotland has found that a third of English people believe Scottish bank notes are fake.

Alistair Carmichael, Liberal Democratic MP has urged Theresa May to raise awareness across UK businesses and customers that Scottish bank notes are legal tender in the UK.

Tennis Ace Andy Murray’s mother, Judy recently tweeted that her Scottish bank notes were refused when trying to buy two donuts. She was told, we “only take British ones.”

33% of 1,710 people surveyed said they believe the Scottish notes are counterfeit.

Carmichael said, “These figures show just how common it is for people elsewhere in the UK to be confused by Scottish currency. If you’re Scottish or Northern Irish, chances are that you will have a tale of a time that your banknotes were met with bafflement.

“Alongside giving their support for the measure outlined in my bill, they should also launch a public awareness campaign to boost public knowledge of the different types bank notes in use across these islands.”