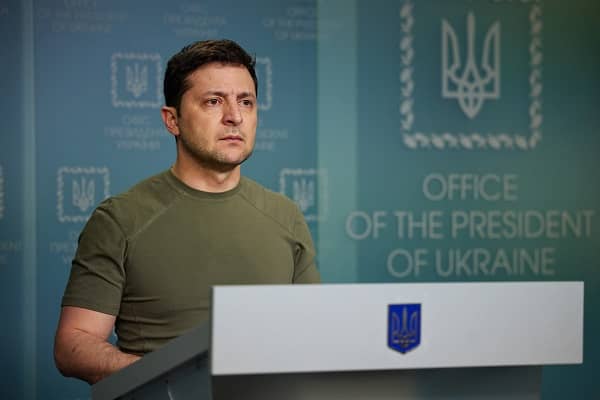 According to a study conducted by the Rating Sociological Group on 1 March,  support for Ukraine to join the European Union and NATO is the highest in the history.

The study found that around 86% of Ukrainians support Ukraine’s accession to the EU, whilst 76% -support the country to join NATO.

“Compared to the pre-war period, the level of support for joining the EU and NATO increased by more than 20 percentage points.

“The positive dynamics occurred due to the growth of support for joining Western structures among the population of the south and east.

“In terms of age, in all categories, there is unanimous support for Ukraine’s entry into EU and NATO,” the group said.

Around 61% of respondents believe that Ukraine will become a member of the European Union in the near future (within 1-2 years).

Around 13% believe that Ukraine will become a member of the EU within 5-years, in the longer term – 6% but 17% find it difficult to make estimates of this happening.

Some 4% of respondents do not believe that Ukraine will become a member of the EU, compared to 2021.

The number of Ukrainians who do not believe in the country joining the EU has significantly decreased (in November 2021, there were 26% of such people).

The study interviewed 1,200 respondents over the age of 18 in all government-controlled regions using CATI (Computer Assisted Telephone Interviews – telephone interviews using a computer).

The error of the representativeness of the study with a confidence probability of 0.95 does not exceed 2.8%.