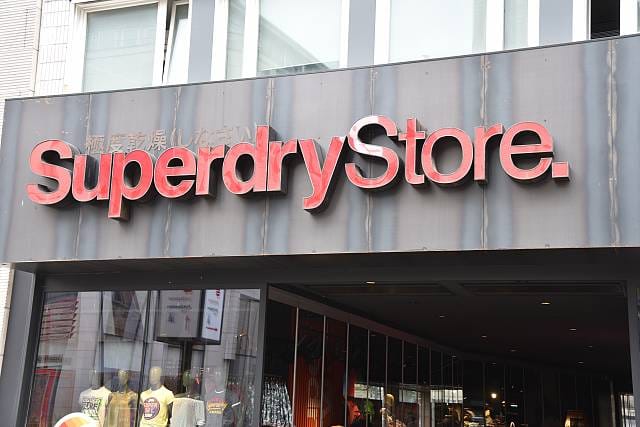 Superdry chief to stay until 2021

Julian Dunkerton is staying on as chief executive of Superdry until April 2021.

After returning to the firm in April, after a lengthy campaign against the previous management, he said he would be leading the company he founded while it searched for a new permanent chief executive.

Peter Williams, chairman of Superdry, said: “Julian has a clear vision and his creativity, ambition and leadership will be crucial for the turnaround of the business. As interim CEO, Julian has already been working closely with the team to execute this plan and while much remains to be done, the necessary foundations are being laid. I am looking forward to working alongside Julian during this period as we seek to identify his long-term successor.”