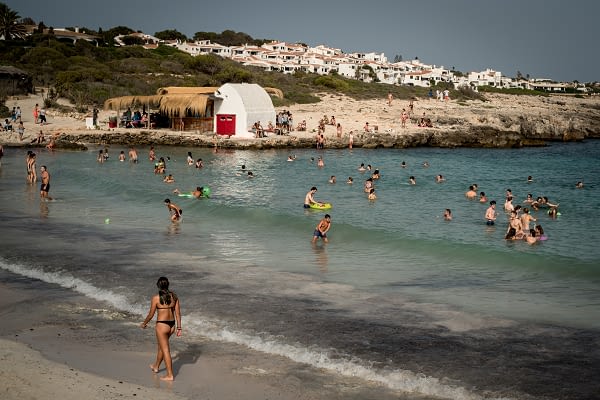 The Spanish government has announced that all Brits who are unvaccinated will be banned from entering the country which is a popular Christmas holiday destination.

As the spread of the new variant Omicron sweeps across Europe, Brits who are vaccinated will be allowed entry as the UK has recorded two cases of Omicron on Saturday.

A Spanish government bulletin says, “The appearance of new variants causing (Covid) obliges an increase in restrictions,” for people from the UK and Northern Ireland.

“This will affect British residents but not British people who are resident in Spain,” a spokeswoman for Spain’s Industry, Trade and Tourism said.

The new measure will come into force on 1 December across Spain.