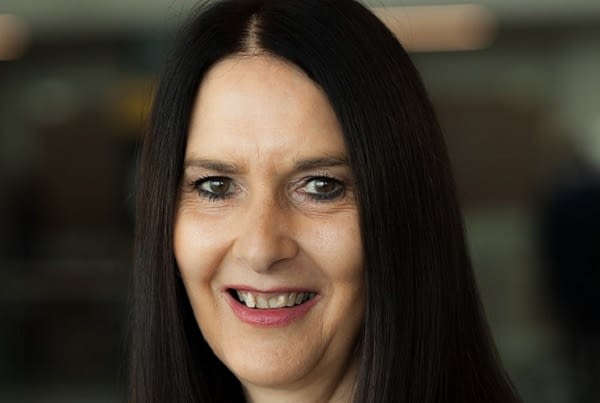 SNP MP faces court accused of travelling whilst having Covid symptoms putting people at ‘risk of infection, illness and death’

Margaret Ferrier SNP MP has been accused of travelling between London and Glasgow whilst suffering with Covid symptoms.

The MP has been accused of wilfully exposing people “to the risk of infection, illness and death” after she allegedly failed to self-isolate in late September 2020 as she travelled to various places in London and Glasgow.

Ferrier has since been suspended from the SNP and she will face trial later this year and the 61-year old has pleaded not guilty.

Ferrier appeared in the dock at Glasgow Sheriff Court pleaded not guilty and Sheriff Johanna Johnston QC fixed a trial date of 15 August.

Prosecutor Mark Allan said, “There will be a few police witnesses but the majority of the case will be taken up with civilian witnesses.

“There are also a number of civilian witnesses with significant commitments to Parliament which will require to be worked around.”

Prosecutors allege that she booked a test for Covid and Ferrier “culpably and recklessly” put people at risk by visiting places.

She also visited the Houses of Parliament in London, along with other places unknown to prosecutors, it has been alleged.

Sturgeon tweeted, “This is utterly indefensible.

“It’s hard to express just how angry I feel on behalf of people across the country making hard sacrifices every day to help beat COVID.

“The rules apply to everyone and they’re in place to keep people safe.

“@Ianblackford_MP is right to suspend the whip.”