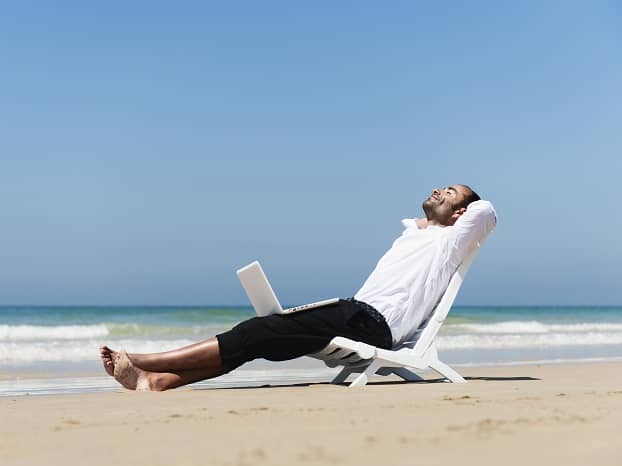 written by LLB Reporter 20th Jul 18 7:48 am
Domino’s Pizza Group, the UK’s leading pizza company, today reveals which UK towns and cities have the most leaders.
The Domino’s Leadership Index highlights which urban centres are successfully harvesting leadership potential, as well as those with a pool of untapped talent. The study, drawn from official Government data, ranks the UK’s 60 most economically important towns and cities in terms of leadership.
Surprisingly, smaller towns and cities outperform the nation’s bigger economic centres, according to the analysis conducted for Domino’s by the Centre for Economics and Business Research.  The Index’s top 10 towns and cities are: Aldershot, Crawley, Oxford, Reading, Exeter, Cambridge, Brighton, Warrington, London and Milton Keynes.
The report also reveals a substantial North-South divide with only one city in the North of England, Warrington (8), making the top 10 and many others punching below their weight. Unexpectedly, Manchester and Birmingham, which vie for the title of Britain’s second city, ranked only 32nd and 46th respectively in the Index. Liverpool (38), Leeds (24), Newcastle (34) and Sheffield (39) all come well below their top 10 economic status, highlighting a need for greater training and development.
By contrast, Oxford and Cambridge come third and sixth for leadership, thanks to the steady stream of graduates from their world-class universities, considerably outperforming their economic clout. High educational achievement also supports the leadership talent in Scotland, with Edinburgh ranked 12th in the Index, Glasgow 16th and Aberdeen 17th.
There are 3.4 million people in the UK classified as directors, managers or senior officials but that leaves 27.5 million people of working age, who could be leaders of the future with the right opportunities and training. Domino’s is urging UK businesses to do their part in nurturing the kind of influential and inspiring leaders it believes the hospitality sector needs.
Simon Wallis, Chief Operating Officer, Domino’s Pizza Group said: “Domino’s Leadership Index reveals some cities are overflowing with great leaders, but others are punching well below their weight. We must look at what more could we be doing to harness this talent, helping to plug the inevitable labour gap the hospitality industry faces as the UK moves closer to Brexit. The Government has a critical role to play in avoiding an exodos of EU workers from the sector, but companies must also do more to nurture home-grown talent. Government and business should work together to ensure we’re doing the best we can to retain and support the leaders of tomorrow. For us at Domino’s, great leadership is about strong communication and influencing skills, problem solving, and inspiring teams to raise their game; so far we’ve trained more than 18,000 people in these key skills.”