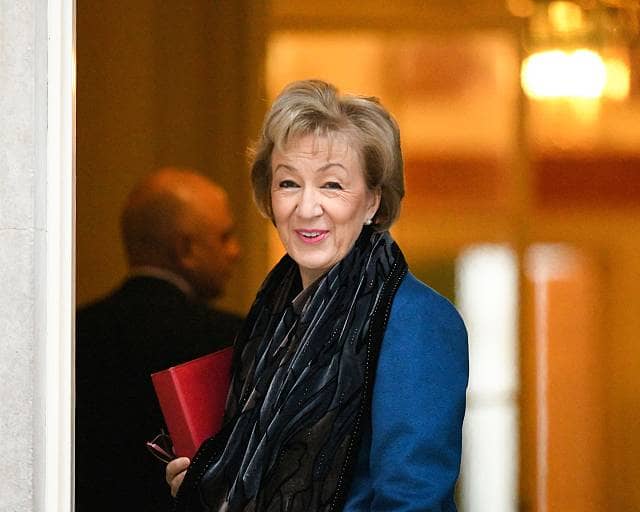 The former leader of the House of Commons and a Tory leader hopeful, Andrea Leadsom has ruled out holding a second Scottish independence referendum.

Leadsom said on Twitter, “There will be no second referendums on my watch – not on Scottish Independence and not on EU membership. I respect the result of referendums!”

She was asked would she allow another Scottish independence vote she said, “I am not going to stand here and utterly rule it out because I think that that is disrespectful.

“But I would very strongly fight against a second referendum, which I don’t think is in the interest of Scotland and it’s definitely not in the interests of the UK.”