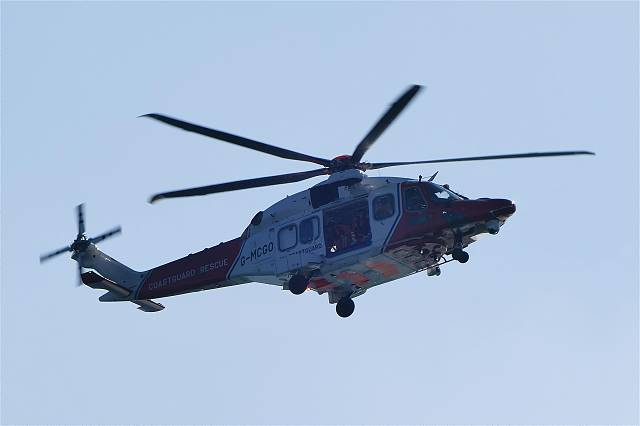 A light aircraft disappeared from radar near the Channel Islands Monday night, Alderney launched a lifeboat at 08:50 to search an area north of Alderney.

Guernsey police confirmed late Monday evening that contact was lost around 8:30pm five miles west of the Casquets, the plane was flying from Nantes in France to Cardiff airport with two people on board.

Guernsey police said in a statement, “A search and rescue operation is currently under way off the north of Alderney after a light aircraft disappeared from radar several hours ago.

“Two helicopters alongside the Guernsey and Alderney lifeboats are searching for it.”

A spokeswoman for HM coastguard said, “HM Coastguard are currently assisting Guernsey Coastguard with a search for a light aircraft off Alderney in the Channel Islands.

“HM Coastguard helicopters from Solent and Newquay have been helping to search overnight with nothing found.”