Home Business News ‘Schools nor parents need lectures from Downing Street’ as No.10 warns not to pull children from class ahead of Christmas 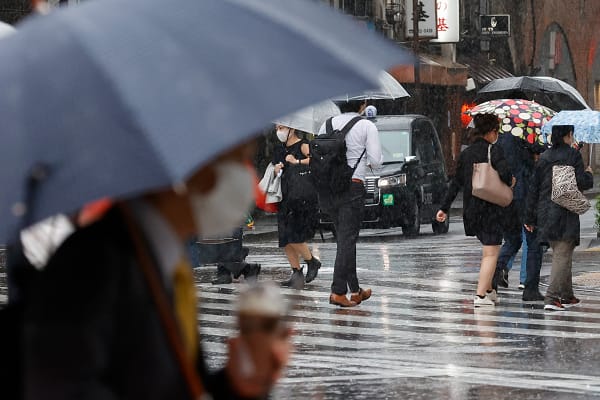 ‘Schools nor parents need lectures from Downing Street’ as No.10 warns not to pull children from class ahead of Christmas

However, a school union said No.10 can’t simply say that parents must send their children to school “without taking the necessary action to reassure them that it is safe for them to do so.”

This week school leaders have warned of the worst attendance levels due to the Omicron variant.

The Prime Minister’s official spokesman said, “The best place for children – who have in many respects suffered the most through this pandemic is in school, receiving vital face-to-face education.”

Geoff Barton, general secretary of the Association of School and College Leaders, said, “We’re sure that neither schools nor parents need lectures from Downing Street.

“Everybody is doing their very best to keep education going as best they can in increasingly difficult circumstances and amidst endless and unhelpful speculation.

“We agree that the best place for children is in school but we are also conscious that there are very high rates of infections in many settings and areas which are causing huge disruption.

“The Christmas holiday is only a couple of days away and it would be nice to get there without any more finger-wagging.”

Paul Whiteman, general secretary of school leaders’ union NAHT, said, “We agree that children should be in school and not missing out on education.

“But if parents feel nervous about sending their children in to classrooms due to the soaring levels of Covid, that is an indication that the Government needs to do more to control the spread of the virus.

“The Government can’t simply say that parents must send their children to school without taking the necessary action to reassure them that it is safe for them to do so.”