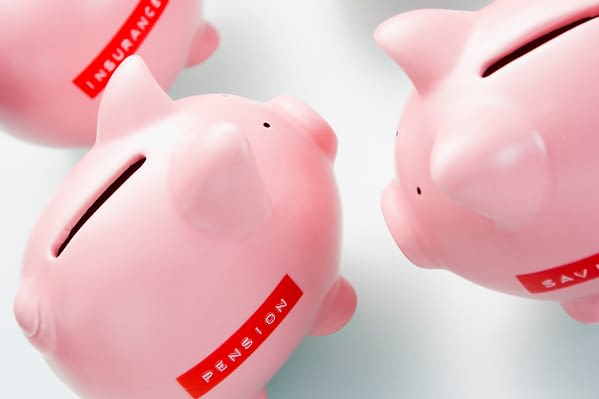 Last year people raided their Lifetime Isa savings for their retirement or fist home as the pandemic squeezed thousands of people with their finances.

The figures were highlighted by Hargreaves Lansdown, who made a freedom of information (FOI) request to HM Revenue and Customs (HMRC) found that some £34m withdrawals were made in the 2020/21 tax year.

This is more than three times the £10m from the previous year which shows a sharp increase. Lifetime Isas are also known as Lisas which receive a 25% government bonus.

Helen Morrissey, senior pensions and retirement analyst at Hargreaves Lansdown, said, “The pandemic wrought a huge financial toll on young people, and this can be shown in how they raided their Lisas to fill gaps in their finances.

“Withdrawal charges spiralled in the last tax year and now stand at an eye-watering £34m.

She added, “This is money earmarked for home purchases and retirement and the decision to access these savings and lose the Government bonus will not have been taken lightly.

“The Government’s decision to cut the withdrawal charge from 25% to 20% for a year may be one factor behind the huge surge.

“Previously, the 25% charge on withdrawals would have not only recouped the Government’s bonus but taken a chunk out of the holder’s savings too – at a time when money is short this may be a cost too much to bear.

“It may also be the case that the financial pressures of the pandemic have forced people to take action regardless of the cost.”

Morrissey continued, “This tax year, any Lisa holder will have to contend with a 25% charge on any withdrawals. We can expect to see another enormous increase in the amount recouped by HMRC for the 2021/22 tax year.

“Life has its ups and downs and at times people need to dip into their savings to cover shortfalls in their income.