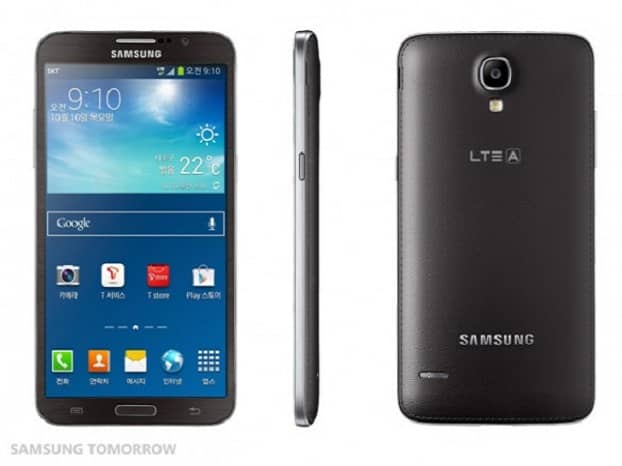 Samsung has launched the Galaxy Round, the world’s first curved-display phone, to much fanfare.

But as the phone is initially being launched only in Korea, you’ll have to wait a little longer to get your hands on it.

Until then, check out the features of the phone to help you make up your mind:

The USP of the phone is its “roll effect” feature which lets users check information such as the date, time, battery and missed called when the screen is off. How does that work? Check out the video below:

The gravity effect creates “visual interaction” with the screen by tilting the device.

3. Controlling music when the screen is off

5. Camera
The Galaxy Round has a 13-megpapixel camera like the Samsung Galaxy S4 and Galaxy Note 3. It also has a 2-megapixel camera up front and a 1080p HD video capture.

No news on the price yet, but we’ll keep you posted…

The phone will be available in a brown shade but more colours are expecteed to be launched soon.

Google, Samsung and Intel all apparently eyeing up BlackBerry