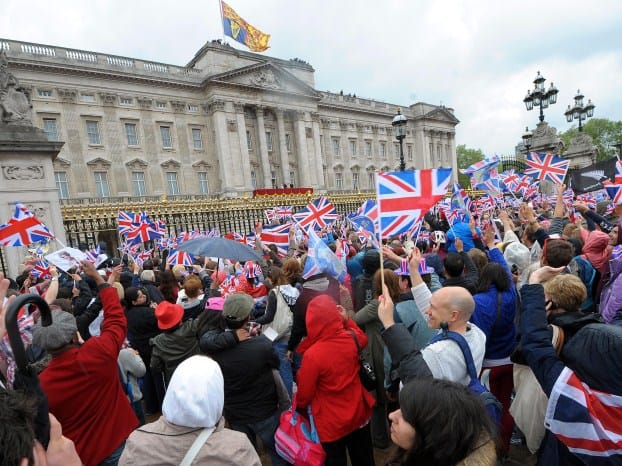 Royals in the red: Only £1m left in Queen's reserves

“Crumbling” Buckingham Palace should earn more bucks as the Queen’s finances are at a “historic low” with just £1m left in reserve, a report by the Commons public accounts committee has found.

The reports also found that it would cost up to £50m to restore the crumbling palaces.

Margaret Hodge, the Labour chairman of the committee, said: “We believe that the Treasury has a duty to be actively involved in reviewing the household’s financial planning and management — and it has failed to do so.”

“The household must get a much firmer grip on how it plans to address its maintenance backlog. It has not even costed the repair works needed to bring the estate back to an acceptable condition. Again, the Treasury has an oversight role here.”

To help cover costs Hodge suggested opening the palace to the public for longer.

“The Queen is not there for much of the time and I find it hard to believe they can’t open the palace to the public for longer,” she added.