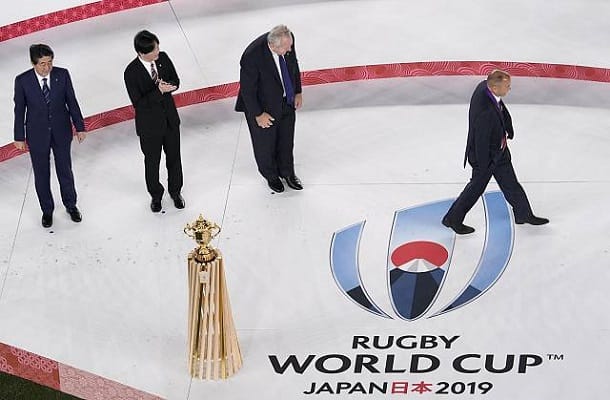 The report is based on Japan inbound flight searches and booking data during the 2019 Rugby World Cup period, from 20 September till the 2 November, from the major rugby countries.

Travelers from the major rugby countries usually account for 5% to 20% of inbound visitors to Japan. However, the percentage jumped to over 30% right before the start of the pool stage on 20 September, and to almost 40% right before the finals on 2 November.

59.2% of flight bookings were made right before the 1 September till the 19 September, and during the 2019 Rugby World Cup. Following England and South Africa’s advancements to the finals on 26 and 27 October, search volumes for flights to Tokyo that are in time for the finals spiked dramatically – search volumes for flights from the United Kingdom and South Africa increased 65 times and 73 times the September average respectively.

Travelers who booked flights further in advance before the pool stage were more likely to be elite travelers.

Findings similarly indicate a correlation between the higher costs of airfares and the likelihood of travelers being of elite status during the same time periods.

With the 2020 Tokyo Olympics right around the corner, ADARA’s role as a data marketing partner for the travel industry will continue to contribute to the advancement of tourism marketing in Japan.