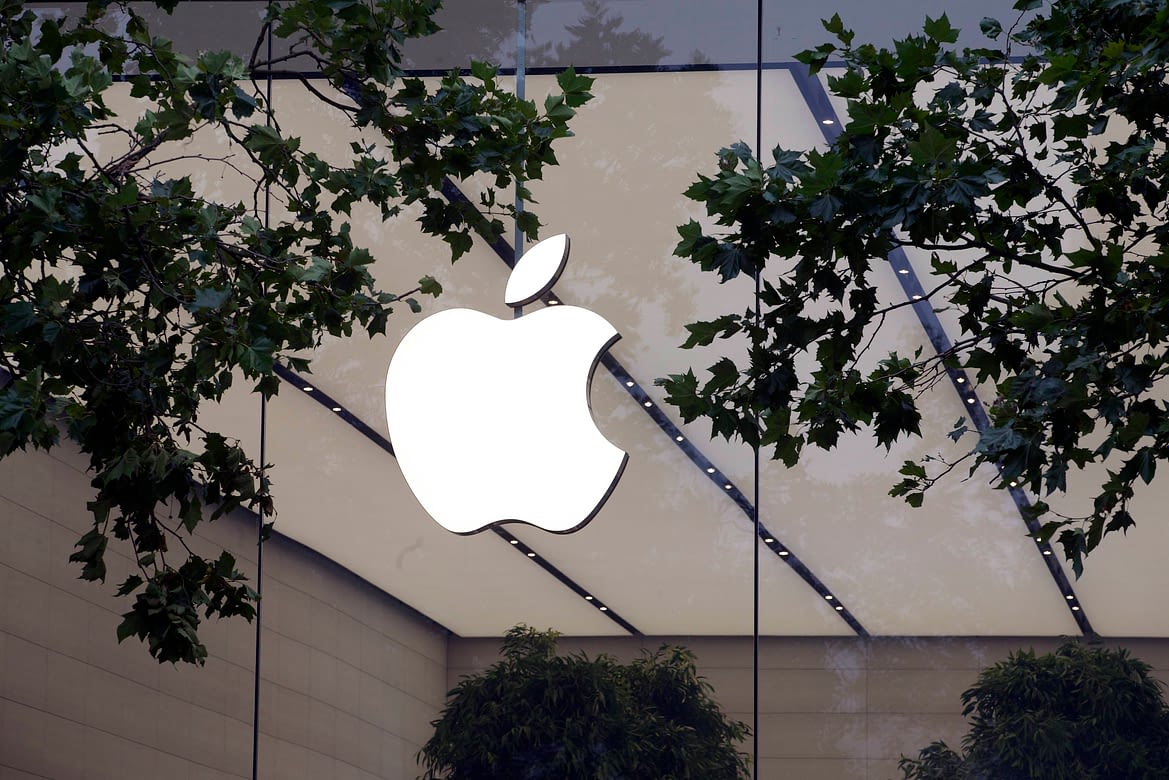 In its ongoing legal battle, Qualcomm has now accused Apple of stealing “vast swaths” of trade secrets and giving them to rival Intel with the goal of improving Intel’s chips so Apple could replace Qualcomm’s chips, according to latest report.

The world’s largest mobile phone chipmaker made the accusations in a motion to amend a complaint that was originally filed in November, when it alleged that Apple had broken a software licence contract by sharing confidential details about Qualcomm’s chips with Intel engineers.

Today’s allegations were made in a planned legal filing as seen by Reuters.

The two companies have been embroiled in direct and indirect litigation centered on Apple’s unwillingness to have its suppliers pay Qualcomm royalties it deems excessive for the iPhone.