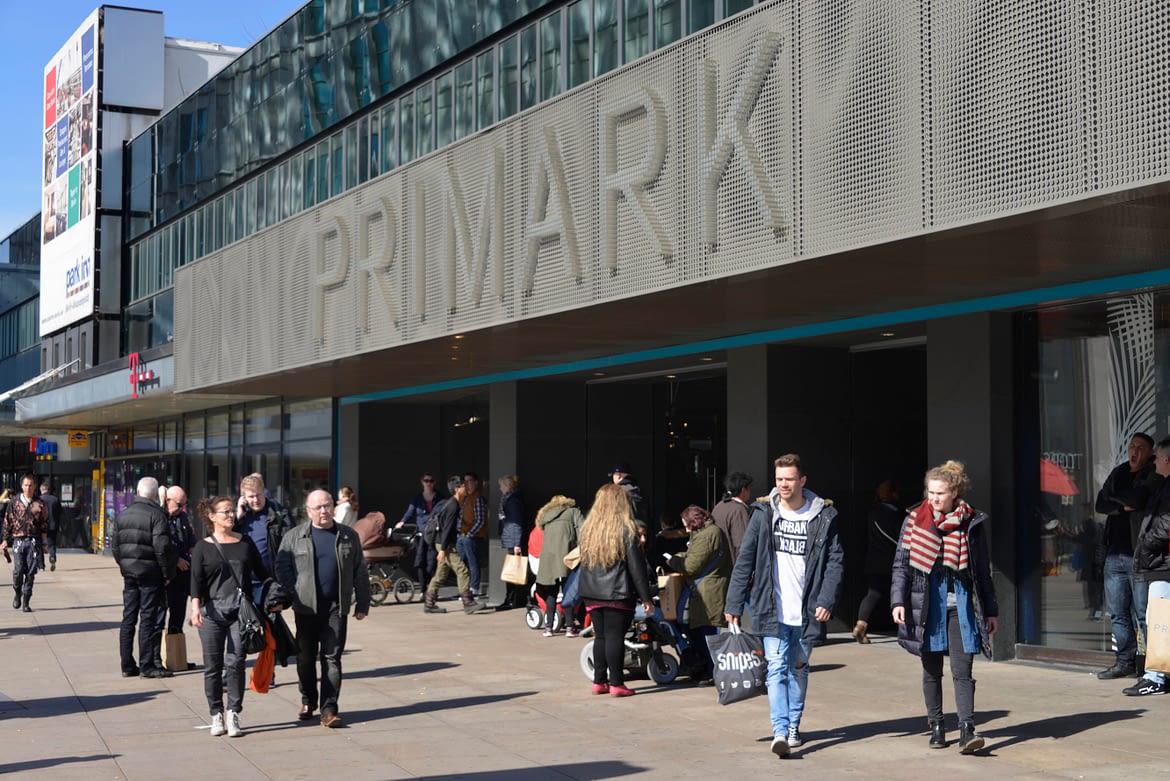 It is thought that Primark will reject Chancellor Rishi Sunak’s £30m bring back staff from furlough scheme, which is designed to prevent redundancies.

William Hill also joined Primark in rejecting the bonus scheme, according to the Sunday Times.

A spokesman for Primark’s parent group ABF said, “I can confirm that Primark does not intend to take advantage of support under the Job Retention Bonus announced by the Chancellor this week.

“The company removed its employees from government employment support schemes in the UK and Europe in line with the reopening of the majority of its stores.

“The company believes it should not be necessary therefore to apply for payment under the Bonus scheme on current circumstances.”

Frances O’Grady the head of the TUC told Sophy Ridge On Sunday, “I think what we are worried about is that there is a risk of getting into gimmicks rather than giving the targeted support that industries need.”

She added, “We have to have targeted plans and support to keep them on their feet. The autumn will be too late.

“We are looking for flexibility and targeted support to get us through this tough period.

“It is a lot easier to hold on to good jobs that we have already rather than to try and create them later down the line. The biggest threat we face now is mass unemployment.”