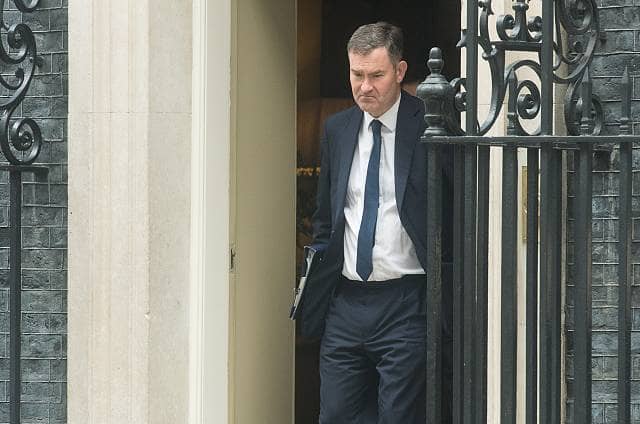 David Gauke the former secretary of state for justice and Lord chancellor has said he believes the prime minister is threatening a snap poll, because he believes he is expected to lose the vote in the Commons on Tuesday.

Speaking on the BBC’s Newsnight programme Gauke said, “I think he is moving in that direction and I think to some extent that seems to be the plan because I think he probably expects to lose tomorrow [Tuesday].

“I don’t know whether he will, but I think that’s what he’s expecting, and his response will be to go to the country.

“The problem is not, if you like, whether the mechanism works, it’s whether we’ve got the numbers tomorrow, and I think it will be tight.

“But I have to say if we don’t act, we know pretty well for certain that we will be leaving without a deal on 31 October.

“The test is over the course of the next two days and we may or may not win the votes and that is the test.”

Gauke was asked if Tory MPs risked deselection over their position on Brexit, he said, “All of us believe that it is vitally important that Parliament has a say and that we cannot leave the European Union on 31 October without a deal unless Parliament consents to it.”

Labour leader Jeremy Corbyn welcomes a general election and he will “take the fight to the Tories,” and insists his party is ready.

Speaking at a rally in Salford Corbyn said, “I am proud to lead our party, I’m proud to take the fight to the Tories and I will be delighted when the election comes.

Nigel Farage the Brexit Party leader predicts that Johnson will lose in the parliamentary vote on Tuesday.

He said, “I can’t predict how that vote will go tomorrow [Tuesday] but I suspect the prime minister will lose and I suspect we’ll be facing a general election probably to take place on 14 October.”